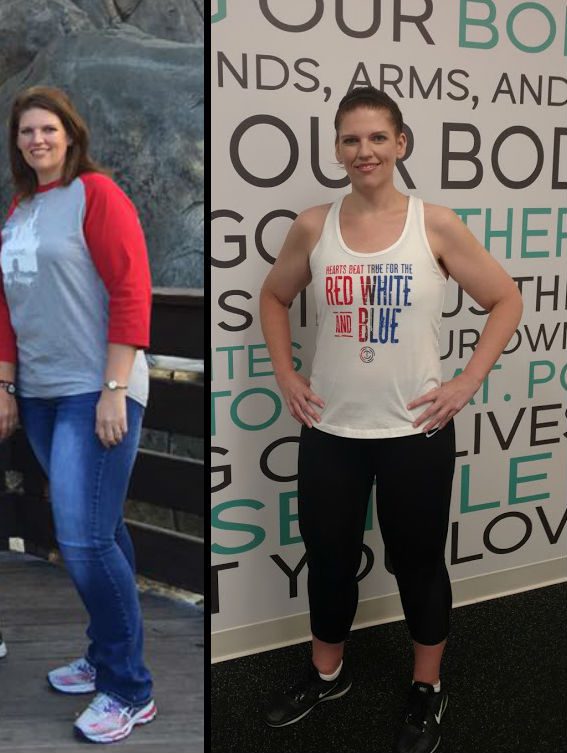 My first spinning class ever, was on December 1st , 2016.  Opening day of True Ride.  About one third of the way into class, while standing on the bike, my legs actually gave out on me and I struggled to get back in the seat.  After class was over, I had a difficult time taking the three small steps down to the floor because my legs were wobbling so badly.  As I was exiting the room, I was telling myself that I was never coming back again.  I thought it was horrible and I struggled the entire time.  Laurie was giving everyone high-fives as they left.  I looked at her, told her it was horrible, and I didn’t think I could do it again.  She grabbed my hand and said “Please don’t give up”.  I had already made plans with a friend to spin the next evening.  I didn’t want to let her down and I had given thought to what Laurie had said about not giving up.  So, I went the next night…sore, but a little smarter this time.  I kept some gear on, didn’t stand as much, and it certainly helped having a friend right next to me that was also doing a spin class for the first time.    We decided to sign up for a few classes.  Each one seemed to get better and better.  The time was going by fast, I was adding more gear, and starting to feel pretty good.  I enjoyed the challenge of trying to keep to the beat of the music and fell in love with the dark room and the lights that went with the great music.  My friend suggested that we should come 6 days a week.  I told her she was crazy!!  She said “What else do we have to do?”  I thought about it for a minute, and then had to agree with her.  Towards the end of December, we decided that we should try TRX.  After the first class with Shanna, every, single, muscle in my body hurt.  That’s when I knew, I really needed to do this.  We started taking a total of 9 classes a week in January.  We spin 6 days and 3 of those days we add TRX, Boot Camp, and most recently Body Pump.  It makes it much easier when you have a friend right there with you.  I have lost a total of 40     pounds.  I have never felt better, stronger, or happier.  I am completely addicted and enjoy coming to such an inviting, friendly, family atmosphere each day.    Thank you so much Dan and Laurie for helping change my life!!  If you are looking for that “something” to help you feel better…grab a friend, and enjoy True Ride.

It will change your life!